The Victoria’s Secret Fashion Show is always packed full of fashion and flirty performances, and this year was no different.

Lady Gaga, Bruno Mars and The Weeknd jetted off to the Grand Palais in Paris to take part in the annual fashion show, which aired Monday night, December 5.

Gaga took the runway for the first time in her career to perform her single “Million Reasons,” in a video released earlier this week.

You can watch her performance here.

“As it appears in … full credit” 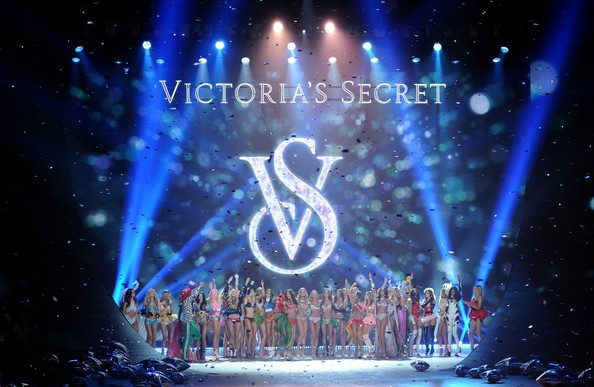 (Live From The Victoria’s Secret Fashion Show 2016 In Paris)