“If You Are in a Shell” is a thoughtful story about living with and overcoming shyness told by Ze Frank and choreographed and performed by Harry Shum, Jr.

Harry Shum, Jr. (born April 28, 1982) is a Costa Rican-born Asian Latino American dancer, actor, choreographer and singer of Chinese descent. He is best known for his role as Mike Chang on the Fox television show Glee. He has appeared in dance films such as Stomp the Yard, You Got Served, Step Up 2: The Streets and Step Up 3D. He also plays the character of Elliot Hoo in The Legion of Extraordinary Dancers.

“A video uploaded to the Internet Thursday features “Glee” actor Harry Shum Jr. and offers those who are “in a shell” some encouraging words.

The video, which has already accumulated over two-million views on YouTube, is narrated by online performance artist and BuzzFeed EVP Ze Frank and tells the story of Harry — who is described as a boy that was “very, very shy.”

Using Harry’s life experiences, the video attempts to speak to a larger audience that may find themselves “in a shell.” 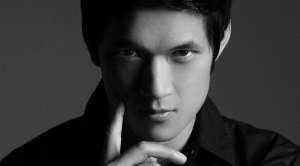 “There are many things that can cause a person to recede, to look away from other people’s eyes, or to choose empty hallways over crowded ones,” the narrator says. “Some shy people try to reach out, and try, and nothing seems to come back. And then there’s just a point where they stop trying.”

“Some people describe this as receding into a shell, where the stillness hardens and protects,” Ze Frank continues. “But the eyes, even when they look down and away, are still watching, still looking for some way out, or in. Painfully shy.”

The narration concludes with some encouraging words for those who may be in a difficult place right now. 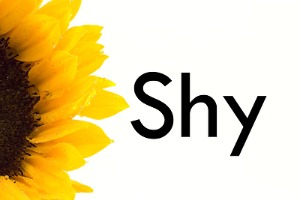 “If you, right now, are in a shell, you should know that you’re not alone,” it says. “That there are many, many other people like you, and that there’s nothing wrong with you. It might even be necessary right now, it might keep you safe for a time. But after the danger is gone, after it has exhausted its use, you’ll find a way out.”

“You may need help, you might need to work pretty hard. You may need to find some ways to laugh at yourself. Or find a passion or friend. But you will find it. And when you do, it will be so good to see you,” the narration concludes.

The amazing Harry Shum, Jr. choreographed this piece to the voice over. 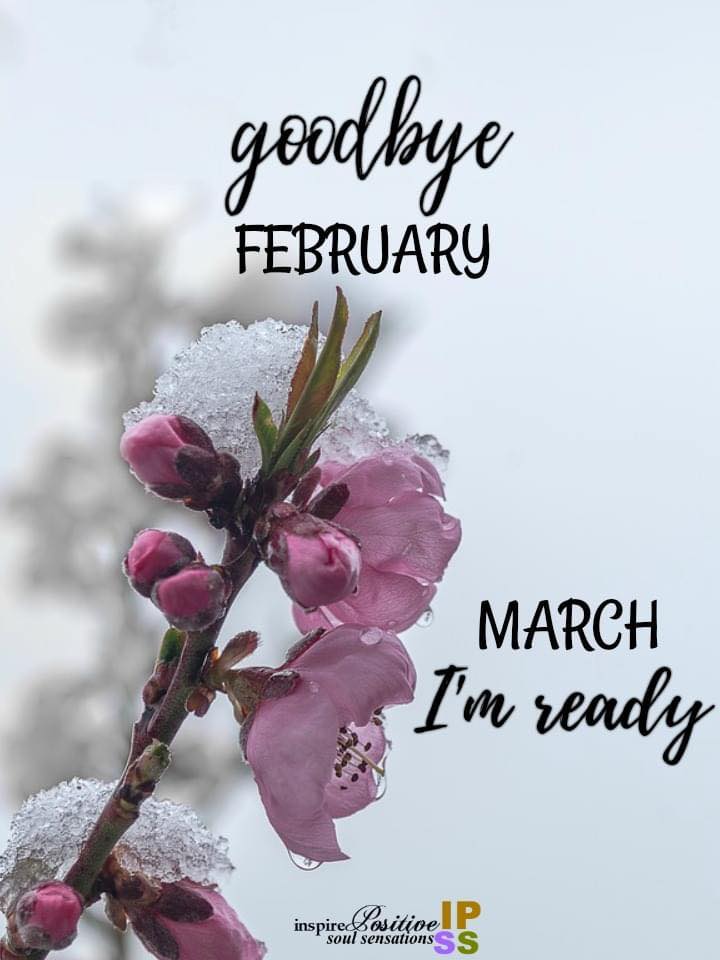