Millions go purple on Spirit Day in a stand against bullying and to show their support for lesbian, gay, bisexual and transgender (LGBT) youth. 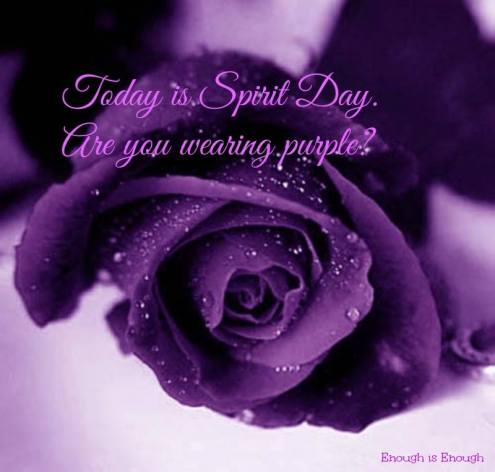 On this day people wear the color purple to show support for LGBT youth who are victims of bullying. Promoted by GLAAD, many Hollywood celebrities wore purple on this day to show their support of this cause, and many websites added a prominent purple shade to their design.

The name Spirit Day comes from the purple stripe of the Rainbow flag, whose creator Gilbert Baker defined it as “representing ‘spirit'”.

The observance was inaugurated in response to a rash of widely publicized bullying-related suicides of gay school students in 2010, including that of Tyler Clementi.

More than 1.6 million Facebook users signed up for the event globally. 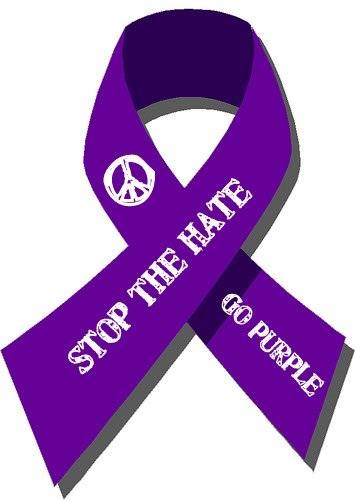 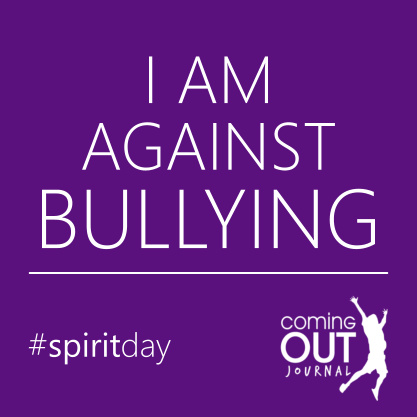 ~STAND UP against Homophobia!~ 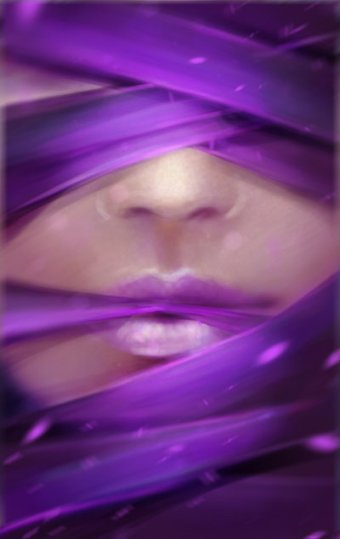 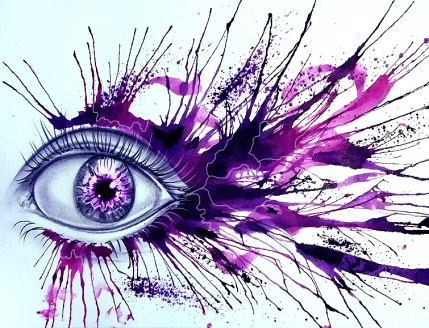 ~Why Wearing Purple on #SpiritDay Matters~

Shane Bitney Crone, subject and producer of the documentary Bridegroom has a special video message about #SpiritDay.

Every year since it first began in 2010, #SpiritDay is a day when millions of people go purple to unite in a stand against bullying and in support of LGBT youths everywhere. Watch the video to see what Shane has to say about how you can actually make a difference in someone’s life by going purple on October 16, 2014. 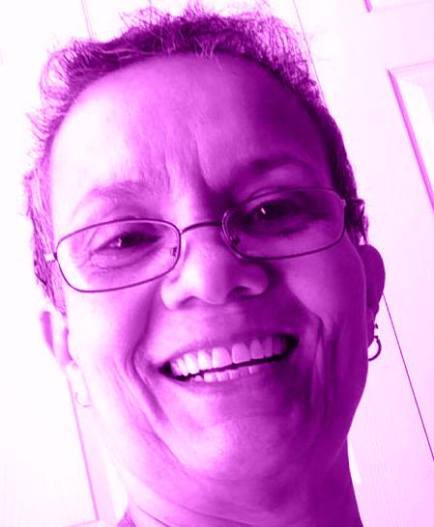 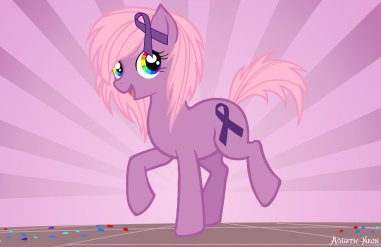