Narayanan Krishnan (born in 1981 in Madurai, Tamil Nadu) is an Indian chef-turned-social worker

Krishnan was an award-winning chef with Taj Hotels, Bangalore and was short-listed for an elite job in Switzerland. After witnessing a distressing incident in 2002, he quit his job and began feeding the homeless and mentally disabled in his hometown. He said, “I saw a very old man, literally eating his own human waste out of hunger. I went to the nearby hotel and asked them what was available. They had idli, which I bought and gave to the old man. Believe me, I had never seen a person eating so fast, ever. As he ate the food, his eyes were filled with tears.

Those were the tears of happiness.

Krishnan founded the Akshaya Trust organization in 2003, which helps to feed the homeless and mentally-disabled in Madurai, Tamil Nadu. He serves breakfast, lunch and dinner to 425 indigent and elderly people in Madurai.

He also provides haircuts and shaves to give dignity to those he serves.

The character Narayanan Krishnan played by Jayaprakash in the Dulquer Salmaan 2012 Malayalam film Ustad Hotel is based on him.

Narayanan Krishnan (born 1981) is an Indian chef turned social worker. He quit his career as a leading chef and began supplying meals to the homeless in Madurai, Tamil Nadu, India, beginning in 2002.

Krishnan founded his nonprofit Akshaya Trust in 2003. Every day, he wakes up at 4 a.m., cooks a simple hot meal and then, along with his team, loads it in a van and travels about 125 miles (201 km) feeding the homeless and mentally-disabled in Madurai, Tamil Nadu.

He serves breakfast, lunch and dinner to 400 indigent and elderly people in Madurai.
He carries a comb, scissors and razor and is trained in eight haircut styles that, along with a fresh shave, provide extra dignity to those he serves. 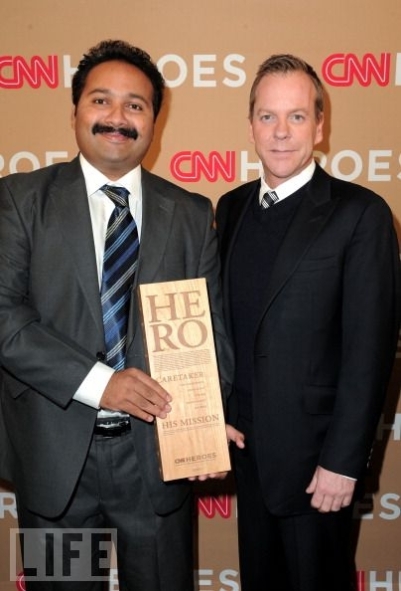 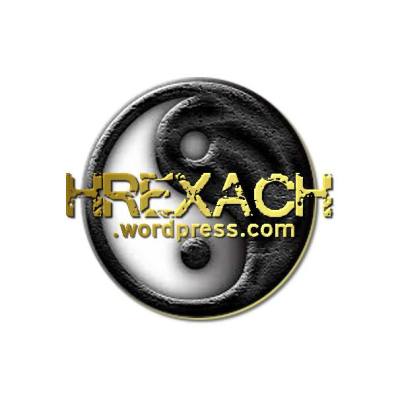