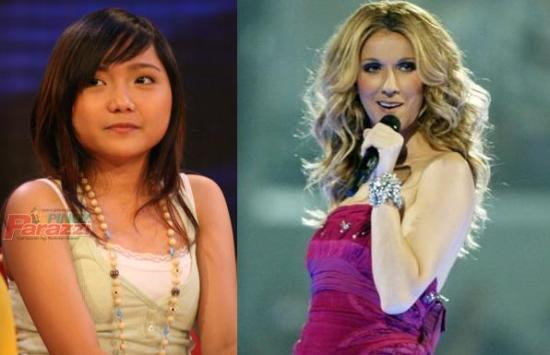 I have seen this video several times.

It still sends chills down my spine and gives me goose bumps.

Charmaine Clarice Relucio Pempengco (born May 10, 1992 in Cabuyao City, Laguna, Philippines), popularly known by the mononym Charice, is a Filipina singer who rose to popularity through YouTube. Dubbed by Oprah Winfrey as “the most talented girl in the world“, she released her first international studio album Charice in 2010. The album entered the Billboard 200 at number eight, making Charice the first Asian solo singer in history to land in the Top 10 of the Billboard 200 albums chart.

Charice, the 21-year-old Filipina pop singer best known to U.S. audiences as Sunshine Corazon on “Glee,” came out as a lesbian in an interview released on Sunday (June 2).

In a video sit-down with Boy Abunda, host of the Filipino show “The Buzz,” Charice Pempengco confirmed that the rumors about her sexual orientation were true. “Opo, Tomboy po ako,” Charice stated (translated: “Yes, I am a lesbian”).

Because You Loved Me