“Let me, O let me bathe my soul in colours; let me swallow the sunset and drink the rainbow.”

Animals visit flowers in search of food and sometimes even mates, shelter and nest-building materials. Some animals, such as many bees, intentionally collect pollen, while others, such as many butterflies and birds, move pollen incidentally because the pollen sticks on their body while they are collecting nectar from the flowers. All of these animals are considered pollinators.

Pollinator Week was initiated and is managed by the Pollinator Partnership.

Seven years ago the U.S. Senate’s unanimous approval and designation of a week in June as “National Pollinator Week” marked a necessary step toward addressing the urgent issue of declining pollinator populations.  Pollinator Week has now grown to be an international celebration of the valuable ecosystem services provided by bees, birds, butterflies, bats and beetles. The growing concern for pollinators is a sign of progress, but it is vital that we continue to maximize our collective effort.  The U.S. Secretary of Agriculture signs the proclamation every year.

The Pollinator Partnership is proud to announce that June 16-22, 2014 has been designated National Pollinator Week by the U.S. Department of Interior.

Pollinating animals, including bees, birds, butterflies, bats, beetles and others, are vital to our delicate ecosystem, supporting terrestrial wildlife, providing healthy watershed, and more. Therefore, Pollinator Week is a week to get the importance of pollinators’ message out to as many people as possible. It’s not too early to start thinking about an event at your school, garden, church, store, etc.

Pollinators positively effect all our lives! Let’s SAVE them and CELEBRATE them!

The Pollinator Partnership (P2) announced today that its signature initiative, Pollinator Week, has reached significant new milestones in 2014.  Established in 2007, Pollinator Week has grown exponentially in scope each year with this year June 16-22 being designated by U.S. Secretary of Agriculture Tom Vilsack and 44 governors as a week to celebrate and protect the nation’s pollinating animals (a complete list of State proclamations and events is available athttp://pollinator.org/npw_events.htm).

Pollinators, like bees, butterflies, birds and other animals, bring us one in every three bites of food, protect our environment.

Joining and supporting this effort are some of the largest businesses and most powerful voices in the country.

This year has marked a strong surge in interest in the health of America’s pollinators including First Lady Michelle Obama’s first-ever White House pollinator garden. Pollinator Week marks a new dawn of wise land management across the country and new initiatives launched during Pollinator Week 2014 will multiply the efforts to support pollinators. The following items are just a start:

The Highways BEE Act has been introduced in the Congress by the joint leadership of Rep. Alcee Hastings (D-FL) and Rep. Jeff Denham (R-CA), co-chairs of the Congressional Pollinator Protection Caucus (CP2C). Over 200 national, regional, and local organizations and 2,000 American scientists and individuals from all walks of life across the nation have already signed a petition in support.

This pollinator action-opportunity continues for all interested organizations, businesses and individuals at http://www.pollinator.org/BEEAct.htm.

Pollinator Week showcases the brand new pollinator poster of the North American Pollinator Protection Campaign (NAPPC), Native Orchids Need Their Pollinators.  This 2014 poster marks the debuts of pollinator artist Emily Underwood, a scientific illustrator living and working in central California.  The poster is available at www.pollinator.org where a new web feature illuminates the intricate interactions between wild orchids and their pollinators, including video footage of orchid pollination.

To kick off Pollinator Week, the Pollinator Partnership teamed with Walgreens, Burt’s Bees, and the Evanston Ecology Center to plant a pollinator garden with volunteers from local schools and gardening groups.  The garden, located at the Evanston, Illinois Ecology Center, will be a learning resource for people and a much-needed habitat for local and migratory pollinating species.  The nearly quarter acre site will be completed with a second planting later in the summer.  The garden has been built with funding from the sales of Burt’s Bees lip balm purchased at the new LEED-certified Walgreens in Evanston which opened in the fall of 2013. For information contact Mark@pollinator.org.

Efforts during Pollinator Week, and indeed year-round, are working to reverse and prevent pollinator declines caused by loss of habitat, disease, pesticides, parasites and other interconnected assaults on pollinator populations. Laurie Davies Adams, Executive Director of P2 said, “It’s appropriate to see the highest levels of government as well as the grassroots individuals and communities taking action for pollinators.  We applaud everyone participating in Pollinator Week 2014.  It’s a great starting point for actions, large and small, that support the future of our pollinators, our food supply, and our environment.”

~~The beauty of pollination~~

Pollination is vital to life on Earth. It’s largely unseen by the human eye.

World of Pollen and Pollination.

Louie Schwarztberg shows this intricate world in his film 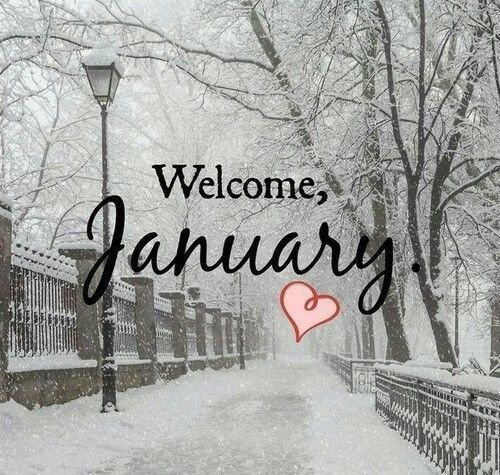