Does Congress really think that the people they serve have a short attention span or an attention deficit disorder?

Do they think we are stupid?

Don’t they know that there is written and visual evidence of what they say and do?

Mitch, I saw you, I heard you.

~The Supreme Court stands at a crossroads~

As the court prepares to hear its first cases of the 2016-2017 term next week, Senate Republicans’ unprecedented blockade of Chief Judge Merrick Garland’s nomination has resulted in a state of dysfunction at our nation’s highest court.

This upcoming term demonstrates both the incredible importance of the Court and how it has been dangerously hobbled by the lack of a ninth justice.

Democratic senator accused the GOP of “theft” for blocking President Barack Obama’s nominee for the U.S. Supreme Court so it can be filled by the Drumpf administration.

“We really have to pay attention to the Supreme Court seat.

The seat that is sitting empty is being stolen,” Sen. Jeff Merkley told MSNBC’s Chris Hayes on Thursday night, January 27.

President Barack Obama stood in the White House Rose Garden back in March to announce his nominee, Merrick Garland, for the Supreme Court seat emptied by the death of Justice Antonin Scalia.

But Republicans who control the Senate have refused to grant Garland a hearing, saying it should be up to Obama’s successor to pick a replacement for Scalia, who died in February 2016.

America is at a crossroads.

We should all know that by now.

The current political crisis, totally real and fully documented, is beyond unbelievable.

I’m fully aware that there are some who don’t like Hillary Clinton.

I’m not discounting Bernie but this exchange involved Hillary and the “donald”.

In my humble opinion, this presentation from the Rachel Maddow Show, sheds light on what a Trump presidency may be like.

It’s only his “quoted words”.

When faced with these two, I have no doubt who I will vote for.

Take a bit of time to listen to Hillary’s presentation.

America, this is important!

This speaks for itself!

(If you don’t want to listen aa Rachel prepares the listener to Hillary’s powerful speech, the fun starts at the 10 mins mark when Hillary uses Trump’s very own words.)

~Clinton clobbers Trump with his own words~
Rachel Maddow reviews Democratic presidential candidate Hillary Clinton’s foreign policy speech in which she highlighted past statements of Republican Donald Trump to the point of mockery.

~~Clinton clobbers Trump with his own words~~

Rachel Maddow reviews Democratic presidential candidate Hillary Clinton’s foreign policy speech in which she highlighted past statements of Republican Donald Trump to the point of mockery. 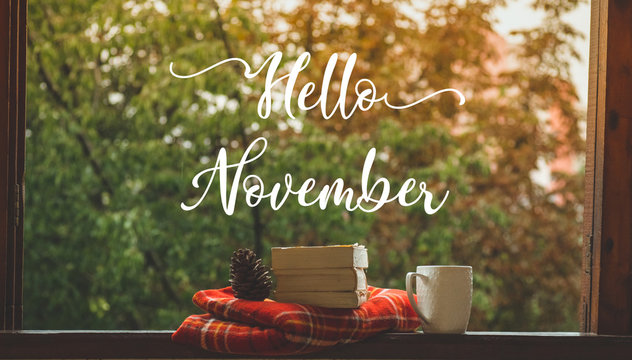